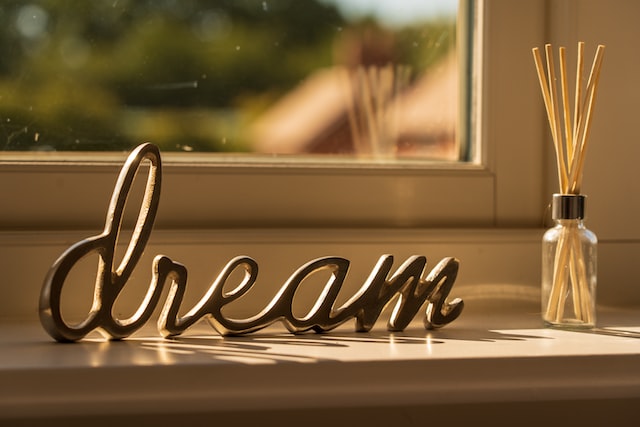 TED Talks are famous. Watch my TED TALK Presentation about manifesting your dreams.

How to present in TED Talk style? Several books have been written about writing ánd presenting in TED Talks style. It is a wonderful format, that I used earlier, when I gave a TED TALK Presentation called: How a smile can change your life.

As the founder of Young SIETAR (Society for Intercultural Education, Training and Research) I gave this TED Talk Presentation during the 25th Anniversary of Young SETAR at the congress in Luxembourg. Here you can see the video of this TED Talk.

Dreambuilding: How to birth your dream into existence step by step.

Go with me on a journey how to build dreams by taking first steps, by birthing and rebirthing, by serving a purpose. Young SIETAR was built on first steps. To go with me on this journey I need your help. When I say: ‘”one, two three, Step!” please step with 1 foot on the ground. Let’s do it to exercise: one, two three Step!

As founder of Young Sietar I have seen Young Sietar develop in waves in the past 29 years. Living and dying and rebirthing. And it was always a first step that Young Sietar awakened to life.

Imagine Italy, Milano, in 1993, where I was doing research for my thesis about how Dutch managers were doing Intercultural business in Italy. Imagine you meet somebody that serves you as a mentor. In my case it was a business woman called Ruth. She took me with her to an evening lecture organized by Sietar Italy. It was the first time that I visited a Sietar event.

I was already passionate about meeting professionals in the intercultural field and looked around to see these professionals, trying to find likeminded people of my age, people around mid-twenties. And I saw no one. I asked Ruth, and she said there were rarely young professionals in any Sietar meeting she had ever been, not in Italy, not in Europe, nowhere.

It starts with longing

It was that evening that the inspiration hit me. Have you ever felt a longing, to feel at home with likeminded people, with other interculturalist, to have a place to go where you could share experiences that you mutually understand because you know what it is to live and work with several cultures and even experience a multiple cultures from within?

With this longing and dream that was lit in Italy, I went back home to the Netherlands. Ready for the next step? One, two three Step! I told people about it the idea, got feedback from friends. It finally led to writing a plan about building Young Sietar. and finally presented it to the president of Sietar Europa. She thought it was a good idea, promised to forward it to the board members and put it on the agenda of the general assembly of Sietar Europa.

A few weeks before that Sietar Europa congress, that would be in Prague, I got in an accident and had to walk on crutches. What would you do? Give up on your dream or go with crutches? Travel with crutches of course!

So full expectancy I attended the general assembly, to discover there was not a word about Young Sietar. Nobody knew, no board member was informed. It was not on the agenda. I spread copies of the plan about building young Sietar, went back home. A year went by, no response.

When you do nothing, nothing will happen. Ready for the next step?  One, two three Step!  Let your step be inspired by your inner fire and you act as if already exist. I created our first young Sietar newsletter, with the input of 1 German and 1 Dutch friend who lived in Belgium. The first Young Sietar newsletter was born and I just spread it at the next Sietar congress. People reacted: nice idea, go on! or neutral and said nothing or they were against it. But further no response again.

Ready for the next step? Ready for the next step? I released we all have a part in ourselves, called The Creator. And the creator in me told me to put advertisements in the student paper. I called it an internship to create Young Sietar. 6 students reacted, I worked with them all, facilitated weekly meetings. We were also excited, because we all had the feeling, we were writing history., Having in mind it would be a worldwide, international network, we decided to start with local Young Sietar events. So, the first Young Sietar event was born, in a local student city with a handful of visitors.

I said, let’s organize a founding congress. Because we had no money, and big risks to hire a venue without any members, I created a foundation. A foundation called Synergy. And in the name of Synergy, we promoted the congress, and several professionals I previously asked for help were willing to give a workshop for free. We worked on it for months, but there were no one applied, no registrations, no participants. Not one!

We realized we had made a mistake. The mistake was that we used the name of the Synergy foundation, and the name Young Sietar came secondary. We were too hesitant to use the name Young Sietar, since we did not have a lot of support of Sietar Europa. Therefore, Young Sietar was not officially set on paper in the Chamber of Commerce not did we go to the notary. But the list of professionals who were willing to give a workshop impressed Sietar International, that was still existing at that time. And they were willing to give support.

Next step? Ready for the next step?  Remember: you act as if it already exists. So, we started all over. We created a congress in the name of Young Sietar, and 10 professionals were willing to give a workshop. And Sietar International was going to attend to support us. And suddenly from all over the place young people came. One of the participants said: “I saw an announcement on internet, I just had to go there, so I jumped in the car and here I am!” In a few months our first founding congress was loaded with 40 students, young professionals and trainers.

From then on, we had congress after congress. And new fires were lit.

Dreams are built on first steps

I invite you to put your hands on your heart, close your eyes and take a dream in your mind that you would like to realize, maybe you already know what will be your first step. One two three, step! 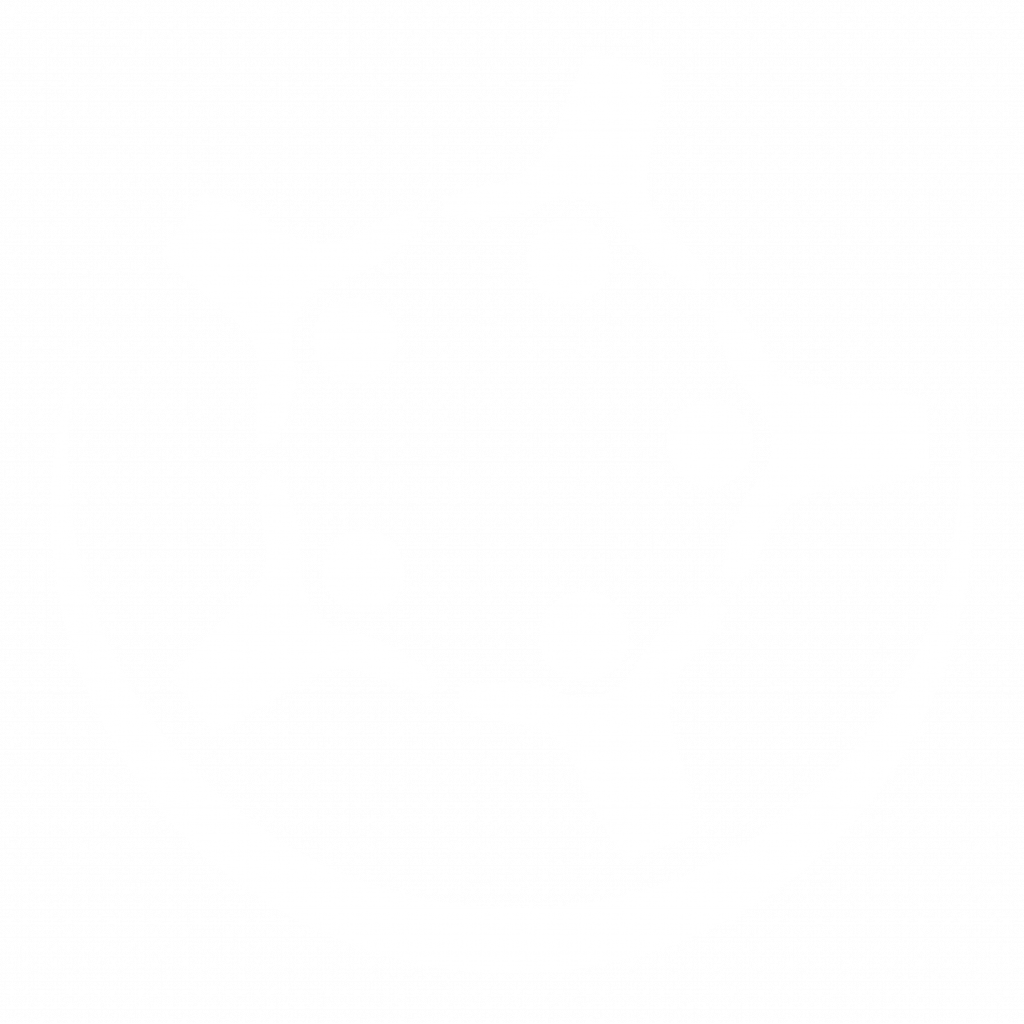 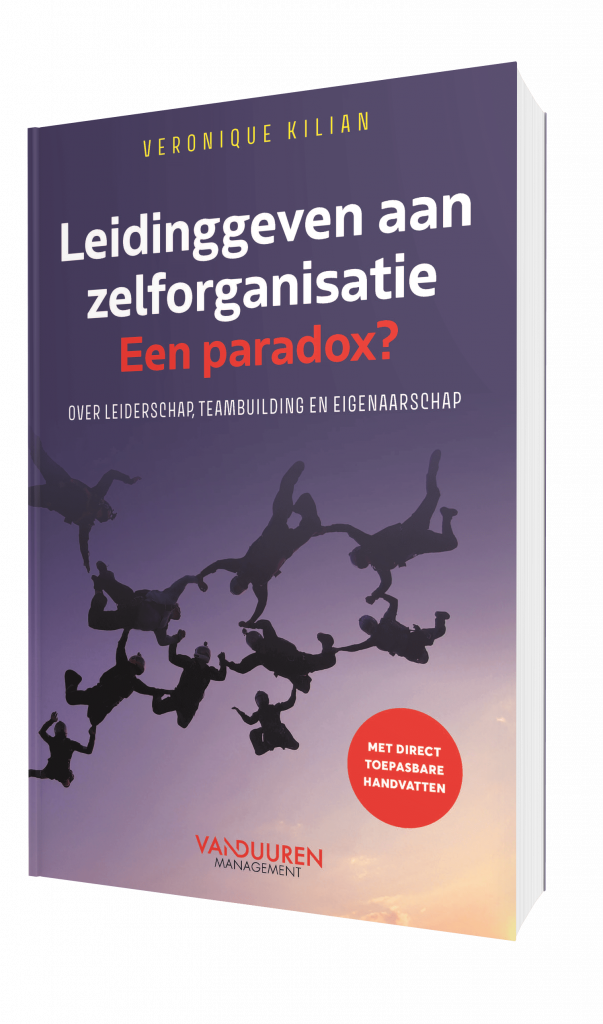 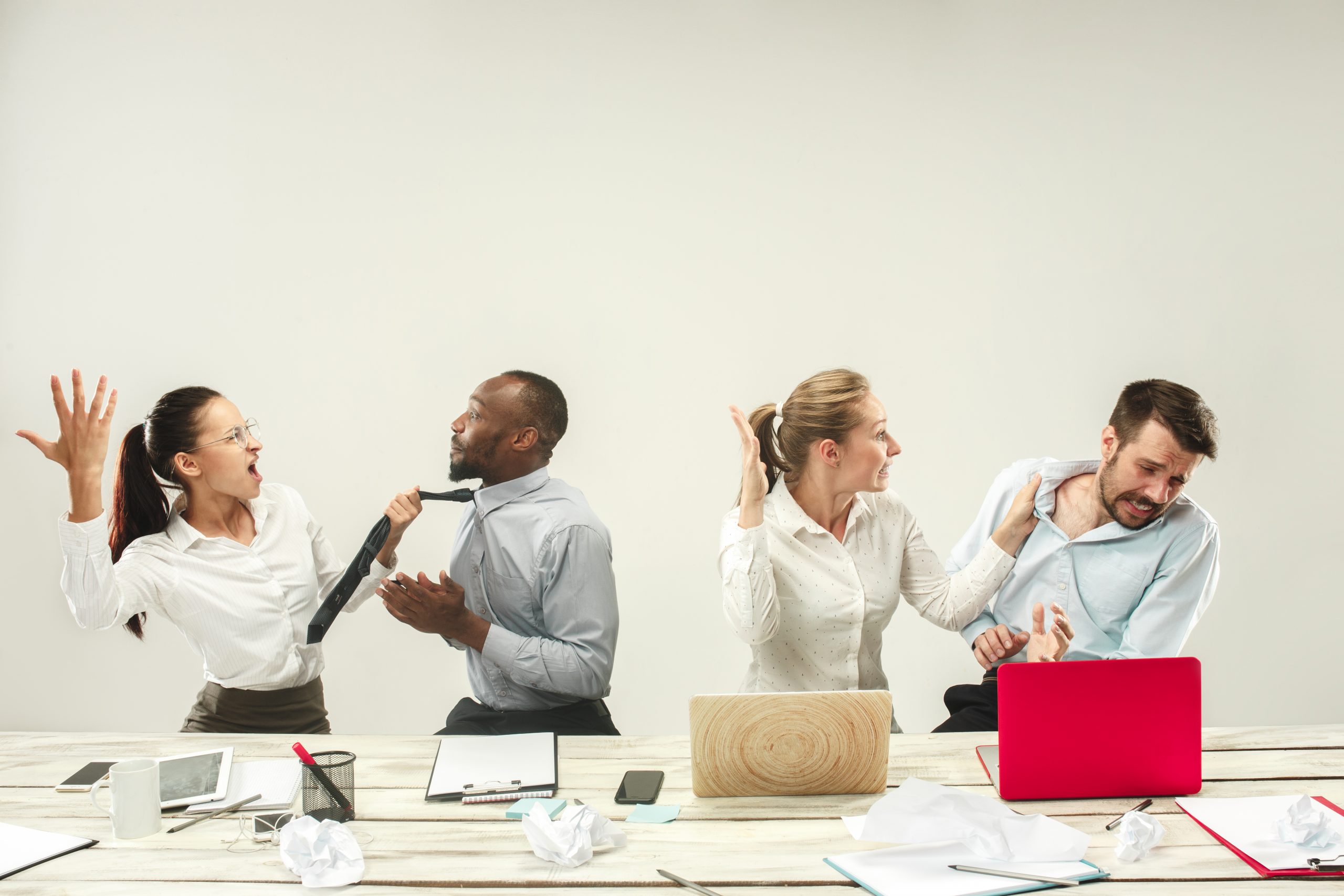